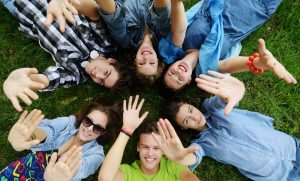 A study conducted by Gallop and reported in May, found that for the first time in seven years the majority of Americans consider themselves pro-choice, by a rate of 50% to 44%; among women the rate increased to 54%.

An overwhelming majority of Democrats identified themselves as pro-choice, while the rate of Independents and Republicans who identified themselves as such increased from 42% to 50% and 23% to 31%, respectively, since 2009. The study examining trends on Americans views on abortion had a sample size of 1,024 adults and included all 50 states and the District of Columbia.